Jonathan Majors is on an unprecedented hot streak in his young career and his devoted fan base follows him to whichever new adventure the charismatic actor takes them.

Projects as divers as the The Last Black Man in San Francisco, The Harder They Fall (Netflix Western), Lovecraft Country (HBO) to the Marvel Universe, are on his resume.

If you still haven’t gotten enough of Jonathan Majors, your next fix is DEVOTION from Sony Pictures coming in November 2022. 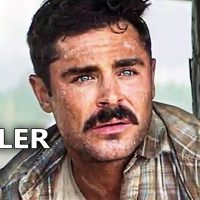 Zac Efron goes on the Greatest Beer Run Ever 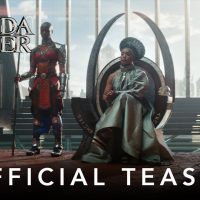 Here is a synopsis of the film..

Devotion, an aerial war epic based on the bestselling book of the same name, tells the harrowing true story of two elite US Navy fighter pilots during the Korean War. Their heroic sacrifices would ultimately make them the Navy’s most celebrated wingmen.