According to the developer (Game Science), .. “the game based on the classical 16th-century Chinese novel Journey to the West”. Black Myth will utilise the Next Generation Unreal 5 game engine so expect some true life textures and game physics. 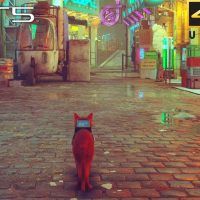 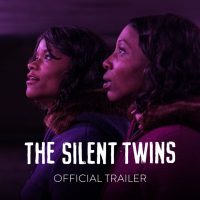 The trailer for The Silent Twins is totally BONKERS, but it’s a true story
Share
FacebookTweetPinWhatsAppreddit