Orbital is a lavish futuristic looking sci-fi movie with seemingly scary parrells to our current times.

The movie shows the construction of an impossibly large structure that spans the entire diameter of a future Earth.

The ring around the planet – according to the movie’s trailer – seems to have been built by some megalomaniacal trillionaire, of the sort that sounds uncomfortably similar to our current crop of self obsessed billionaires. 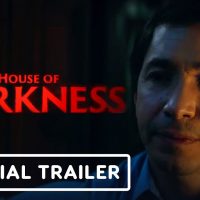 House of Darkness trailer is another Justin Long creepfest 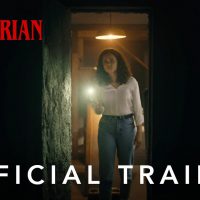 Barbarian’s bone chilling trailer is sure to give you nightmares

The movie’s IMdb page doesn’t give an exact release date as of the article’s writing and there aren’t pre-release reviews available either.