Clones is another great sci-fi short film from Dust – the creators of some best short form movies around.

Clones stars DeObia Oparei, Stephanie Németh-Parker and the late Rutger Hauer in one of his last film appearances.

Here is a synopsis of film from Dust.. 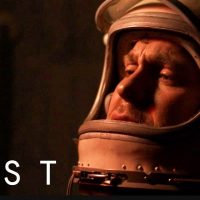 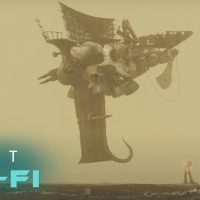 In the far future, a professor of quantum physics is about to undergo surgery to remove his brain tumor, and is offered a backup of his brain for safety reasons. The professor begins to doubt he will sCll be himself if something does go wrong, since according to quantum theory his idenCty can not be copied. When his thoughts affect the copying process the doctor insists on compleCng the backup before he can start surgery. Will the professor be smart enough to survive?